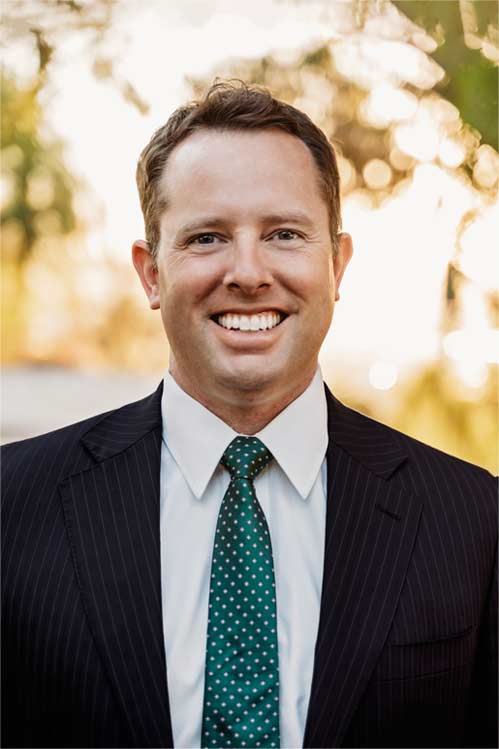 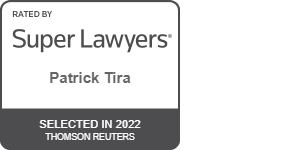 The California Court of Appeal, Third District, recently affirmed a trial court’s judgment enforcing a co-tenancy provision that allowed a tenant to pay less rent if the shopping center suffered from high vacancy.  The Court of Appeal held that California’s limitations on liquidated damages apply only to penalties for breaches of contract.  In so ruling, the Third District declined to follow the rule announced by the Fifth District in Grand Prospect Partners, L.P. v. Ross Dress for Less, Inc. that a co-tenancy provision reducing rent if a specified condition occurs (e.g., if an anchor tenant is not open or if occupancy drops below a certain level) is an unenforceable penalty unless the reduction has a reasonable relationship to the harm the parties anticipated would be caused thereby.

A copy of the Court of Appeal’s opinion in JJD-HOV Elk Grove, LLC v. Jo-Ann Stores, LLC may be found here.

In 2015, the California Court of Appeal, Fifth District, decided Grand Prospect Partners, L.P. v. Ross Dress for Less, Inc. (2015) 232 Cal.App.4th 1332 (Grand Prospect).  There, the co-tenancy provision allowed the tenant to withhold rent for up to one year and then terminate the lease after one year, if a specified anchor tenant failed to open for business.  Co-tenancy provisions are often requested by tenants, since fully leased shopping centers and shopping centers with anchor tenants generally attract more potential customers.  The anchor tenant failed to open for business in the first year of the tenant’s lease.  The tenant withheld rent and then cancelled the lease.  The trial court found that both the co-tenancy provision’s rent abatement remedy and its lease termination remedy constituted unenforceable penalties.

On appeal, the Fifth District ruled that the co-tenancy provision’s lease termination remedy was valid and enforceable.  The Fifth District explained that prior appellate decisions had set out a specific rule concerning termination provisions.  Namely, no forfeiture results from the exercise of the termination clause upon the occurrence of contingencies that (1) are agreed upon by sophisticated parties and (2) have no relation to any act or default of the parties.

The Fifth District then noted that because the tenant was not required to pay any rent, the value of the property forfeited by the landlord was the full monthly rent specified in the lease.  The Fifth District affirmed the trial court’s judgment as to the rent abatement remedy, since the landlord’s forfeiture of 100% of monthly rent bore no relationship to the harm suffered by the tenant due to high vacancy.

More recently, the Third District considered a similar co-tenancy provision’s enforceability.  There, JJD-HOV Elk Grove, LLC (“JJD”) leased 35,000 square feet of space in a shopping center to Jo-Ann Stores, LLC (“JoAnn”).  The lease included a co-tenancy provision, whereby JoAnn could pay Substitute Rent (defined as the greater of 3.5% of gross sales or $12,000 per month) in lieu of the lease’s Fixed Minimum Rent, if JJD 1) failed to lease to three anchor tenants and 2) failed to lease 60% of the shopping center’s gross leasable area.

The trial court found in favor of JoAnn and enforced the co-tenancy provision.  The trial court distinguished Grand Prospect, holding that the co-tenancy provision did not impose liquidated damages, but instead simply provided for a different rent structure or alternative rent payments in the event of certain contingencies (e.g., reduced occupancy of the shopping center).

On appeal, the Third District analyzed Grand Prospect.  The Third District first noted that in reaching its holding, the Fifth District relied heavily on cases interpreting Civil Code § 1671, i.e., “a provision in a contract liquidating the damages for the breach of the contract is valid unless the party seeking to invalidate the provision establishes that the provision was unreasonable under the circumstances existing at the time the contract was made.”

The Third District then observed that Grand Prospect did not find that the landlord breached the lease when its anchor tenant failed to timely open for business.  Instead, the Grand Prospect found that the co-tenancy provision was substantively equivalent to a liquidated damages provision.  Grand Prospect reasoned that “a contract provision triggered by one or more conditions precedent can be deemed a penalty under California law,” and that “it is possible for a condition precedent to operate as a penalty.”  Grand Prospect then applied Section 1671’s limitation on liquidated damages to contractual conditions:  “The general rule for whether a contractual condition is an unenforceable penalty requires the comparison of (1) the value of the money or property forfeited or transferred to the party protected by the condition to (2) the range of harm or damages anticipated to be caused that party by the failure of the condition.”

In reaching its decision, the Third District also surveyed decisions from other jurisdictions enforcing co-tenancy provisions that provided for alternative rent in response to high vacancy.  The Fifth District pointed to Boca Park Marketplace Syndications Grp., LLC v. Ross Dress for Less, Inc. (D.Nev. June 20, 2019, 2:16-cv-01197-RFB-PAL) 2019 U.S. Dist. Lexis 103985, which reasoned that a co-tenancy provision’s replacement of “base rent” with “substitute rent is not a penalty, but alternative rent schemes.  The Boca Park court observed that parties negotiate co-tenancy provisions based on “the relative value of the property to [the tenant] dependent on various states of tenancy and occupancy in the Shopping Center.”

California courts may continue to grapple with this issue.  Contracts often provide for varied payment schemes based on potential future events.  Can conditions that impose alternative payment schemes constitute unenforceable penalties?  What if the provision reduced monthly rent from $10,000 to $100?  Do Civil Code section 1671’s limitations on enforcing liquidated damages apply only where a breach of contract has occurred?  The California Supreme Court may ultimately weigh in on these questions.

This article intended to be for informational purposes only and is not intended to be treated as legal advice.  You should not rely on or act on any information from this Website without consulting with a competent attorney licensed to practice law in your jurisdiction.  Neither this Website nor use of the information from the Website creates an attorney-client relationship.  This Website may contain links to other internet sites.  These links are provided to assist you in searching for other resources or information that may be of interest to you and are not endorsements of any products or services.  The owner of this site assumes no liability or responsibility for any errors or omissions in the content contained on this site.